New Delhi [India]: Former union minister Dinesh Trivedi, who on Monday resigned as Trinamool Congress MP from Rajya Sabha, said the Trinamool Congress has been hijacked by a consultant, whom he didn’t wish to name.
“The party now doesn’t even belong to Mamata Banerjee. It has been hijacked by a consultant whose name I don’t wish to take,” said Trivedi.
On being asked about the political violence in Bengal, he said, “The kind of political violence we see in West Bengal is a matter of shame. The attack on JP Nadda is one thing, but why should even a common man be at the receiving end of violence?”

“They are encouraging this violence which is not the state’s culture. When I condemned the attack on Nadda, the party condemned me in return,” he added.

“If I had been the Chief Minister, I would have called Nadda after the attack. On the one hand, you talk about Gandhi, Vivekanand, and Subhas Bose. On the other, you resort to violence. Both can’t go together,” he further remarked.

Asked about Kailash Vijayvargiya’s remark welcoming the possibility of his entry into the BJP, Trivedi said, “I have a good relationship with everyone. If he said this, I thank him.” (ANI)-With Thanks-ANI

Share on FacebookShare on TwitterShare on Email
हमारा गाज़ियाबाद ब्यूरोFebruary 13, 2021 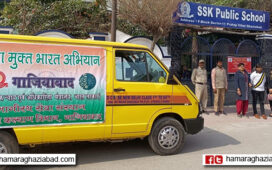 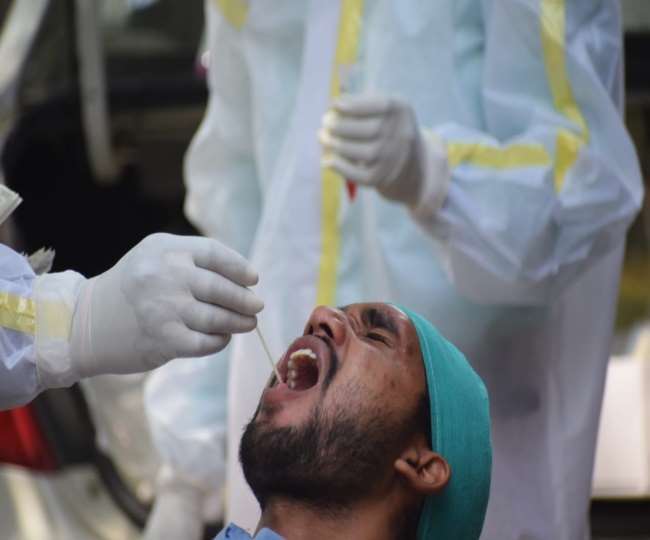